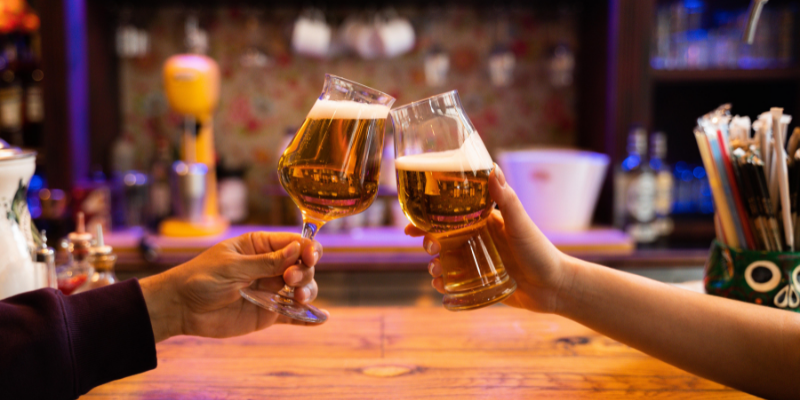 Beer Festival: Serve the ultimate beer experience to your customers!

What better way than a delicious lager to up high your spring mood? The higher the temperature, the easier to enjoy a tasty beer! Especially when we talk about the official beer festival taking place in the heart of Spring!

The Beer Festival has been established every year on April 13 to unite friends for a drink, honoring beer producers around the world and its intermediaries with consumers.

History lesson: how the first beer was made

Beer is one of the oldest products of civilization and its preparation has its roots in the peoples of Mesopotamia as early as 10,000 BC. Beer became known from the Egyptians in Ancient Greece, where they also used hops in its preparation.

Until 1400 the main ingredients of beer consisted of fermented barley, water, and dough. However, since then it seems that a new type of beer has been discovered. Traders from Flanders and the Netherlands introduced hops to the preparation and this added a touch of a bitter taste. The variety with hops was called "beer" and the variety without hops "ale".

The most important development in beer production was made by Louis Pasteur, who realized that dough is a living microorganism while brewing as production was perfected in the late 19th century by E.C. Hansen. The bottled beer market began in the same century, with Germany, Belgium, the Netherlands, the Czech Republic, and the United Kingdom dominating the market. 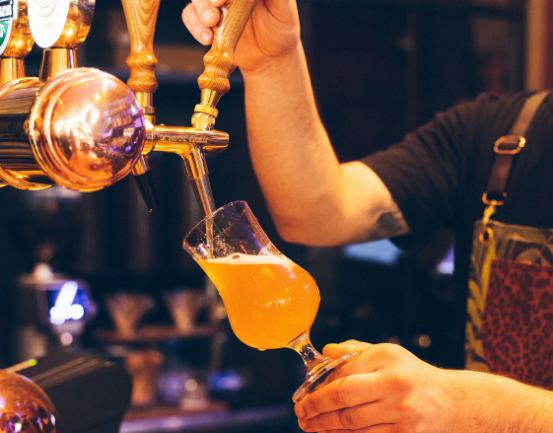 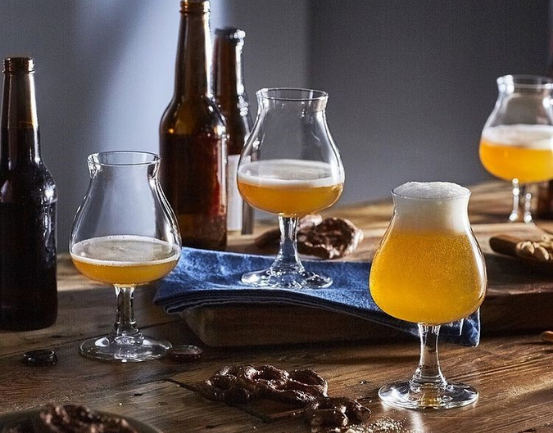 What does beer consist of?

Various types of yeast are used as brewer's yeast. These undertake the process of alcoholic fermentation, that is the metabolism of sugars and the production of alcohol and carbon dioxide. The choice of dough is always related to the type of beer that will be produced.

Beer serving ideas that your customers will love

Enjoying a beer is more than just a favorite habit! That's why every brewery or bar must have a wide variety of quality beer glasses that cover all professional needs in serving types, durability, and space-saving. From classic cricket to stem crystal glassware, with handle, or stackable that save space and free the hands of every professional by Libbey, Borgonovo, Bormioli Rocco,  Luigi Bormioli.

But because beer glasses are above all the heroes of the whole experience for beer-lovers, professional bartenders are constantly looking for new ideas that will elevate the beer serving experience.

So, going into finer drinking ideas, we meet the particularly elegant stem Ale beer glasses by Bormioli Rocco. Their curved design allows the excellent stirring of the malt, with the wide mouth giving a magical feeling to every sip.

In the same concept, but with even more refined features, Luigi Bormioli Birrateque beer glasses in a modern line, stand out with their special design, which facilitates the correct distribution of each beer as they are meticulous in basic elements that welcome and keep the beer fresh. Another interesting option is the stackable crystalline glass for beer IPA 50 cl, of the same collection, which offers even better grip and space savings in your bar!

What do you know about beer tasting? Apart from being a top trend, it is a special experience that you need the proper glassware to enjoy the best you can! Libbey created the right elegant glass of tasting beer with a capacity of 25 cl., which is coming in a pear-shaped design to offer maximum pleasure, while at the same time being an elegant addition to any professional bar, brewery and beyond. 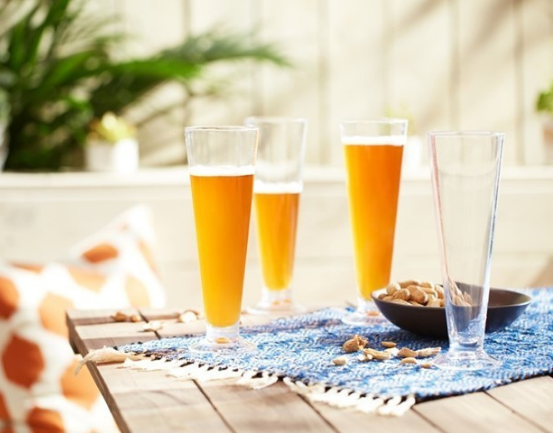 We asked the top bartenders in the beer serving industry and gathered the best tips that will take off the level of your services!

1. Do not freeze the glass of beer

The iced glass does not improve your drink experience. Freezing your glass makes the beer froth, killing its carbonation and aromas. Keep the glasses at room temperature.

The beer should not be exposed to hot temperatures before opening the bottle. On the contrary, the beer should always be stored in a cool, dry place and away from sunlight to maintain its flavor properly.

A beer does not have to be ice cold to be delicious! Excessive freezing reduces it instead of helping to stir the malt and release its aromas.